Braced frames are cantilevered vertical trusses resisting the laterals; the most common bracing method which is primarily diagonal and forms a “web” of the vertical truss, with the columns acting as the “chords’’. Bracing eliminates bending in beams and columns.

In a rigid frame structure, beams and columns are constructed monolithically to withstand the moments imposed due to the loads. It is suitable for reinforced concrete buildings.

It consists of a wall and frame that interacts horizontally to provide a stronger and stiffer structure. These walls have a positive effect on the performance of the frames such as preventing a soft-story collapse.

It is a vertical wall structure constructed from concrete or masonry wall. Shear walls withstand both gravity and lateral loads, and it acts as a deep slender cantilever beam. Commonly, constructed as a core of buildings.

Outriggers are rigid horizontal structures designed to improve overturning and stiffness. It functions by connecting together two structural systems (a core system and a perimeter system), and renders the building to behave nearly a composite cantilever.

Infilled frame structure system consists of a beam and column framework. Some of the bays are infilled with masonry, reinforced concrete, or block walls. As a result, the frame structural performance will be improved.

This structure consists of slabs (flat or plate) that are connected to columns (without the use of beams). The flat slab is a two-way reinforced structural system that includes either drop panels or column capitals to resist heavier loads and thus permit longer spans.

This system consists of exterior columns and beams that create a rigid frame, and the interior of the structure is a simple frame designed to support gravity loads.

This system is composed of two or more interconnected shear walls. Shear walls are connected at the floor levels by beams or stiff slabs. The shear-resistant is to set the walls to behave as a composite cantilever.

It is the combination of two or basic structural forms either by direct combination or by adopting different forms in different parts of the structure. 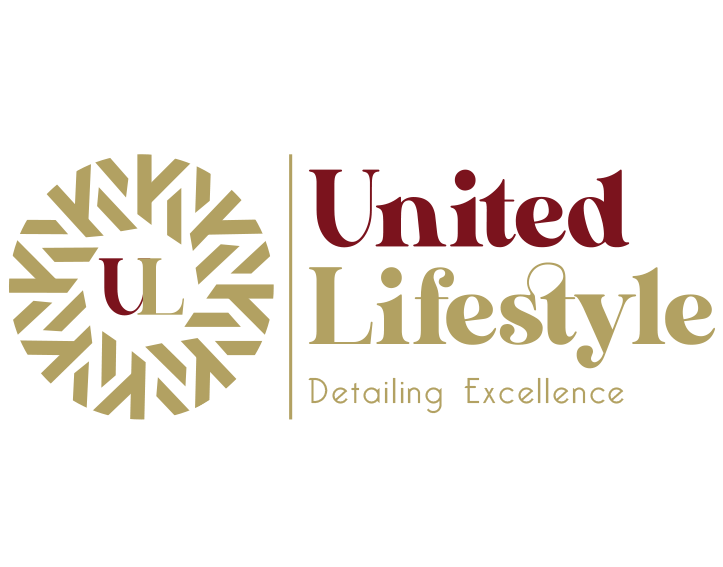